Has your favorite sports team ever lost? Losing is part of the game. All hail the game!

I lost this weekend’s District 39 Toastmasters International speech contest at the District level (round 4 of 6). Didn’t even place. And when the top-three winner’s were announced, and I wasn’t one of them, I was immediately handed two options:

Rich Hopkins: “It’s ok to be both.”
Me: “As long as I firmly land on Be Grateful as soon as possible, then I can move forward with extreme freedom.”

John McCain: “In your opinion, what made the winning speech better?”
Me: “Keerthi Karnati‘s District-winning speech (at District 39’s 2017 Spring Conference) was simply a deeper, heart-felt, funny, scary, well-presented speech. And only Be Grateful allows me to see that clearly.”

Michael Stephens: “I don’t think it’s that you’ve “lost”; I just think it’s that someone else “won”… great job:)”
Me: “I firmly believe in meritocracy. I also believe in losing as a normal part of living – everyone should not get a trophy. That’s one thing I like about Toastmasters, there are clear distinctions between trophy and no trophy. Like winning, losing is equally a natural possible outcome of participating.”

Robin Robinson: “Next topic, sportsmanship and being a good player. Competing with dignity, and dealing with the outcome graciously, is a worthwhile skill. And you did that. Bravo.”
Me: “Sportsmanship is a big deal to me. I’m all for analysing my own loss, but pointing fingers is definitely not cool. So, yeah, sportsmanship has huge value.”

I have to admit that I lost the speech contest in order to re-calculate my destination. Losing a speech contest and turning down the wrong street are the same. They both require self-realization and re-calculation. I feel a certain freedom when I look in the mirror and accept my loss. Owning it is liberating! 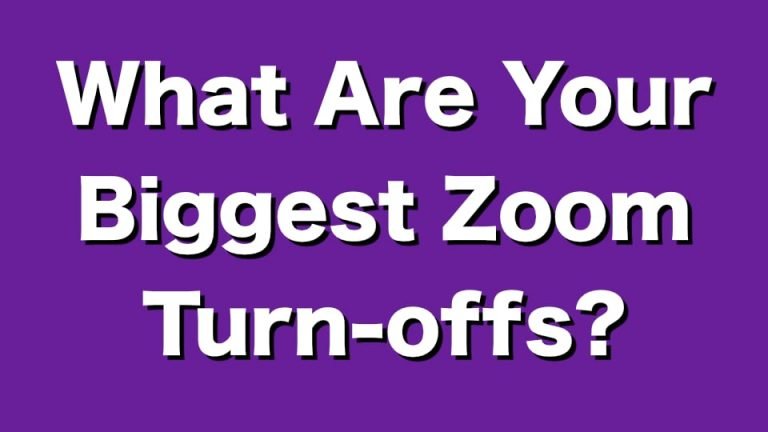 I totally bombed last night’s Toastmasters speech #9 – at least from my point-of-view. I’m still very new to public speaking and I completely blanked on what my speech even was, and just gazed at the audience for 30 seconds until I could find the words in my head. IT WAS AWESOME! Totally blanking out…

Outline from Darren LaCroix’s “How To Find The Best Speaking Topics For You” Instead of “What do I say”?, ask “How do I help people”? There are “hot” topics, but the important question is: “What’s YOUR topic”? Your value is your ability to change perspective! The true value of your presentation is “perspective.” Think: where…

Smile and take a deep breath! Embarrassment is like a plot-twist in a movie that you didn’t see coming – it’s a shocking surprise. And like Simon Huggins mentions: ride it out. When you feel embarrassed: smile, breathe, and allow it. Let the moment live. Then get right back to building your startup, writing your book or…