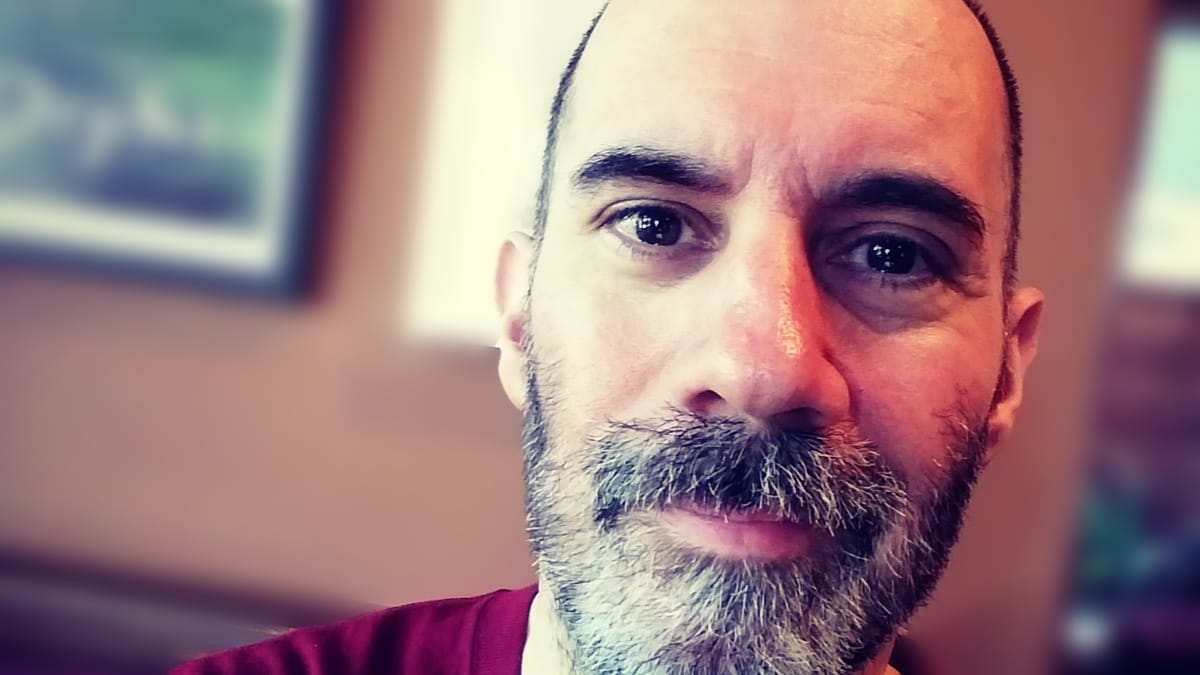 Using frustration as an early-warning tool

2007 saw the height of frustration between my career as a Web designer and what seemed like a galactic-distance from my true calling! Whatever a true calling is. “This cannot be the fucking reason I was born – to troubleshoot websites,” I screamed over and over at the ceiling, as I shoved myself back from my desk! I love design, but trouble shooting “code” was so outside my technical and emotional “core” that I would explode in a torrent of frustrated cursing and middle-fingered stressification.

It was obvious that I was so far off the mark troubleshooting code that it lead me to search for “what is a person’s productive calling.” I observed what I love and what frustrated the shit out of me about Web design: I love the supportive client discussion around building their business; I hate certain technical aspects of building their Web site. This investigation lead to life coaching as a possible strength.

The feedback from longtime friends – who could objectively judge my strengths and weaknesses over a 10-15 year period – was overwhelmingly supportive of life coaching as an innate strength of mine. How ironic, because I was “most present” and did my best work in college in Psychology, graduating 3rd in my class!

In 2010, I took the Strengths Finder 2.0 test, which lists a person’s Top-5 Strengths. WOW, what a homecoming!

Frustration is a powerful early-warning tool, much like radar. It can also be a reminder that you’re ignoring your strengths.

I was always shy and sensitive as a child – definitely a cry-baby. But when I turned 12 years old I discovered Bruce Lee in a movie theater in Long Beach, CA, screaming and kicking ass in Enter the Dragon. Bruce Lee was pure confidence! I mail-ordered all of Bruce Lee’s Fighting Method books and practiced kicking and punching and screaming on a heavy bag that my grandpa bought me. It was Lee’s Tao of Jeet Kune Do that I learned about his overall life and martial arts philosophy, as well as exercise routines, diet and even proper posture. All of this had a huge, positive impact on me as a teenager.

One book published in 1936 changed my future

Dale Carnegie’s How to Win Friends and Influence People taught me how to get my head out of my ass and focus on supporting the success of others, both personally and professionally. This book also gave me the tools to develop a real and meaningful relationship with my Dad, as well as hone productive business relationships. And I guarantee that this book would have saved my failed marriage, if Lisa and I would have applied its success principles.

The first time I saw the popping dance style I was 16 years old and hanging out at the Belmont Plaza Olympic Pool in Long Beach, CA. I was stunned by how 4 guys could make the human body move in a way that looked like a robot or a wave. I spent the whole summer hanging out with these guys, watching and learning their popping techniques. Shake Your Pants by Cameo is the song they were blasting from their boombox, and is the pivotal song that marks the beginning of dance and dance music in my life.

I went on to teach popping and break dancing at The Broadway Academy of Performing Arts (when it was located in Carmichael, CA) when I was 18. I performed twice in The Best of Broadway showcase in Sacramento, CA (1983 & 1984). Exercise and dance professional Pepper Von saw me perform and invited me to join as an original member of his Body Talk Dance Company in Sacramento, CA.

During my college years Mozart’s Requiem music would have the same overwhelmingly-deep impact on my soul!

Public speaking turned out to be a rocket ship to confidence

After a couple of years of one-on-one life coaching, I wanted to share my coaching insights in front of a gigantic audience of strangers. Except I was still too scared to move past one-on-one interactions. So, in January 2010, I forced myself to go to my first Toastmasters meeting.

I know what it’s like to give a butterflies-in-my-stomach, talking-too-fast, nerve-racking, fidgety-handed, dry-mouthed speech. I also know what it’s like to win 2nd-place and come out in the top 18 out of 30,000 speakers worldwide, in front of 500 attendees at the 2013 Toastmasters International Convention in Cincinnati, OH on Aug 22, 2013.